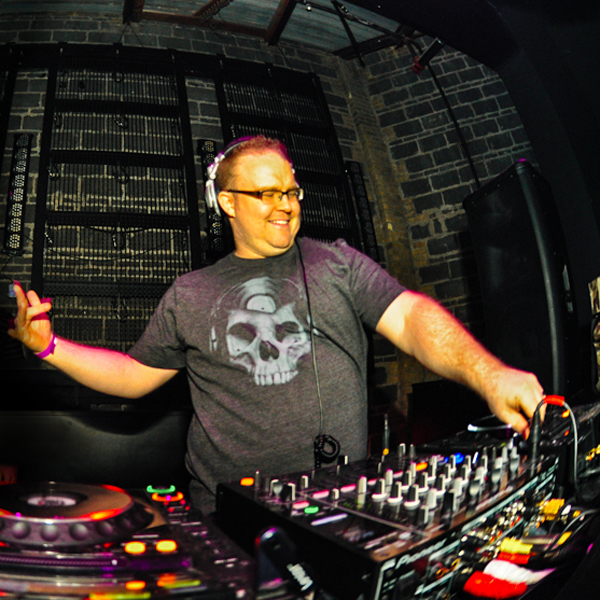 The buzz over Toronto’s internationally renowned dance scene, to some extent, falls on the shoulders and turntables of DJ and music magazine editor Andy Reid. Since its humble beginnings in 1996, Andy has been behind the increasingly popular and prominent NocturnalMagazine.net, an online dance music publication that has garnered worldwide recognition and praise from fans and industry heavyweights alike. Championed by icons such as Erick Morillo, Steve Lawler, Steve Angello, Mark Knight, Hector Romero, Satoshi Tomiie, Danny Tenaglia, Tom Stephan, and Pete Tong, as well as major labels such as Defected, Subliminal, Yoshitoshi, Stealth, MN2S, Toolroom, Om, Def Mix, SAW, Bedrock, Stereo, Ultra, King Street, and slews more, Nocturnal has carved a niche as the preeminent resource for electronic music in North America.

The stature of Nocturnal was further supported by the 2004 House Music Awards nomination for Best Web Resource (the only site from North America, and 1 of only 2 outside of Europe). Andy’s depth of music knowledge, and years of experience have shaped Nocturnal into one of the premier music resources in the world, and allowed for educating listeners, labels, DJs, and everyone in-between to the burgeoning world of electronic music.

As a DJ, Andy (formerly known as Phantasm) is no stranger to the decks. Since beginning his DJ career in 1992, he has risen to the ranks of Toronto’s elite house selectors… having played in every major venue in the city, and for every major promoter. His panache for the ultimate house beat, and his technical precision has enabled him to journey across North America and for his UK debut rock a packed crowd at Mr. C and Layo’s legendary London nightclub, The End for one of the most established and prominent UK promoters, MN2S.

Early in 2007, Andy ventured into the studio, and after extensive mentoring from global heavyweight producers Hatiras, YUG, and Adam K it is time for Andy to take the stage and it is only a matter of time before his brand of proper house music is dominating dancefloors worldwide. After creating the dynamic 44th & Filth, Andy has moved on to launch his own brand of proper house via the exciting new imprint Phoenix Music.

Whether it’s grooving to his unique style of funky grooves, sexy vocals, and pumping beats that are guaranteed to rock the dancefloor, or reading up on the latest tracks or industry up-and-comers and superstars on Nocturnal… if your passion is house music then Andy Reid is your man.