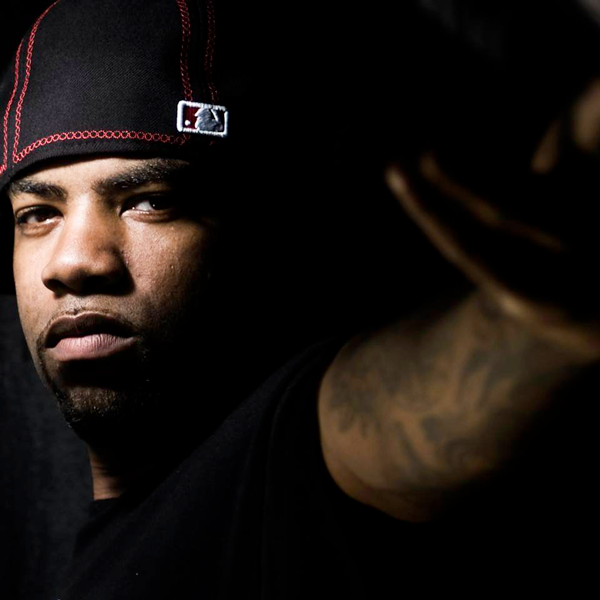 Some people just like doing things different. DJ E-Clyps is that new breed of different, and he’s been unleashing a relentless resume of it.

DJ E-Clyps has forged his way into the list of of new DJ’s/Producers to watch for with his aggressive style of house music and peak hour DJ sets, including a serious nod from none other than Todd Terry himself.

His productions have found its way into the hands of many of the worlds top DJ’s such as Duck Sauce, DJ Chuckie, Todd Terry, Skrillex, Kenny Dope, Ministry Of Sound, Chomeo, DJ Mes, Colette, J Paul Getto, and many others: and the party’s still not over.

“ONE OF MY FAVORITE NEW ARTISTS/PRODUCERS” – TODD TERRY