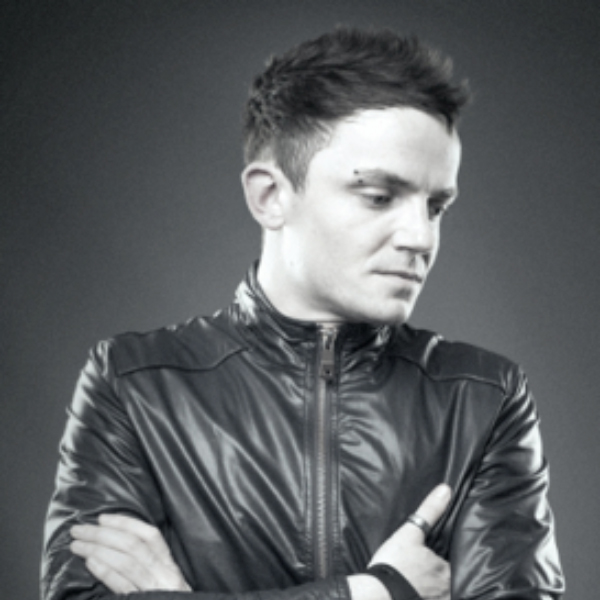 Born into an eccentric musical family, Karuva learned how to play electric guitar, drums, slap bass and freestyle piano – all before he had stubble on his face. By 18 he was traveling aboard to go clubbing in cities including New York, Barcelona and Sydney – experiences that would change his life forever! Playing sets in venues such as Space (Ibiza) and rooftop parties in South Beach (Miami) cemented his direction in life – a buzz and a thrill that has now become an addiction!

Using live instrumentation and drawing on influences from as wide as Jamie Jones to Jimi Hendrix, Karuva is packing unique musical punches – which are landing in all of the right places. The ‘Shockwaves’ and ‘Bomba’ EPs mark the starting point for Karuva’s production career – which are released on Phoenix Music, alongside other rising stars such as Will Clarke and legends such as Todd Terry.