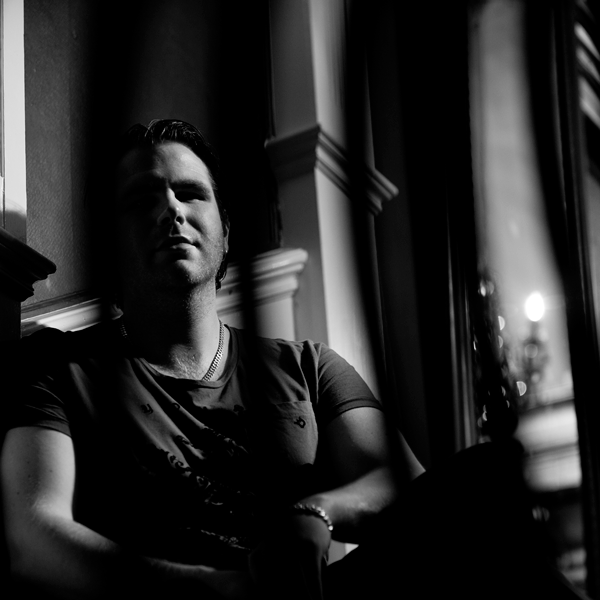 DJ and producer Micke aka Mike Moorish and Mike Mmm born and raised in Stockholm, now based in Oslo. Micke has been involved in music all his life. He grew up in a family, very musically talented from several generations. This brought music such as Swedish folk music, jazz, blues, rock, soul and funk into his life. Micke followed his own path which led straight into the world of electronic music.

Mike loves records and started early to collect music. In his first teenage years he got the chance to take his passion for records and music further, when he had the first go on the decks, he fell helpless in love. This created a life long romance for Mike with Djing and dancefloor madness. With gigs in some of the best clubs in scandinavia, Mike is a proven safecard and satisfaction guaranteed on any dancefloor!

About the same time Mike found his second passion in life, music production. With an old Atari mike took his first steps into music production and from this moment Mikes two passions would start to integrate with each other. Mike later on went to school and got himself a bachelors degree in sound engineering.

Recently all this hard work starts to pay off for Mike. Under the Mike Moorish disguise he produces high quality commercial house music for the emerging generations of house heads and are currently out with a release and Wormland Black called ”OC (the Oslo connection)” with his friends Phaxx and Daniel Ortega. The track was picked up by Ministry of sound for the album ”Clubbers guide to 2011”.

With his other alias Mike Mmm he still aims for the dancefloor but the more darker underground floors. His now out on Houselective Records with the song ”His name” with remixes from Christian Sol and Pistol Puma & Phaxx. The track got support from DJs like Tocadisco, Richie Hawtin, Tonis Rios, Dean Newton & Blackwell

Together with his friend John Moss, Mike has written and produced the Anthem for the Norwegian united students, RUSS 2010 and now 2011 they are doin it again.

Thats just what he got out now, he’s got a string of releases during 2011! Mike Moorish & Mike Mmm is one (with two..) to watch!

Mike has been playing records in clubs like Stuecompagniet (SE) Emil & Samuel (NO) Fugazi (NO) Åpenbar (NO), Hemsen (NO) Bora Bora (Ibiza).