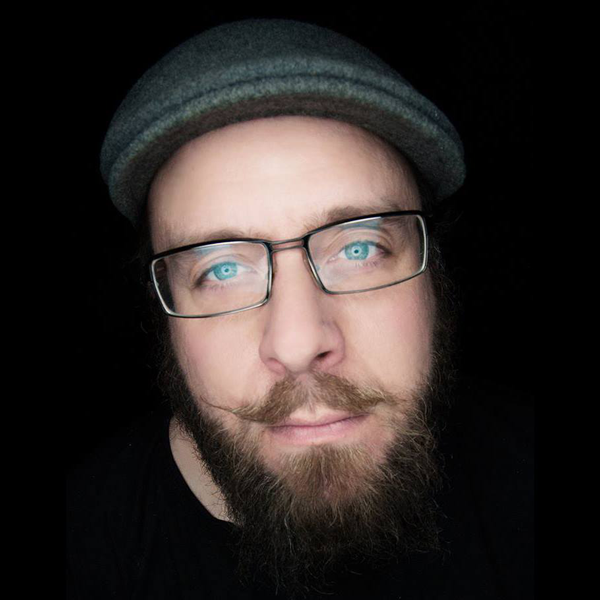 Phaxx has been DJing for nearly his whole life, his love affair with music started back in the late 80´s. Specialized in electronic music, inspired by DJs from Carl Cox to Grandmaster Flash and many more.

He has been terrorizing dancefloors in some of the most famous venues all over Europe and Scandinavia for over a decade.