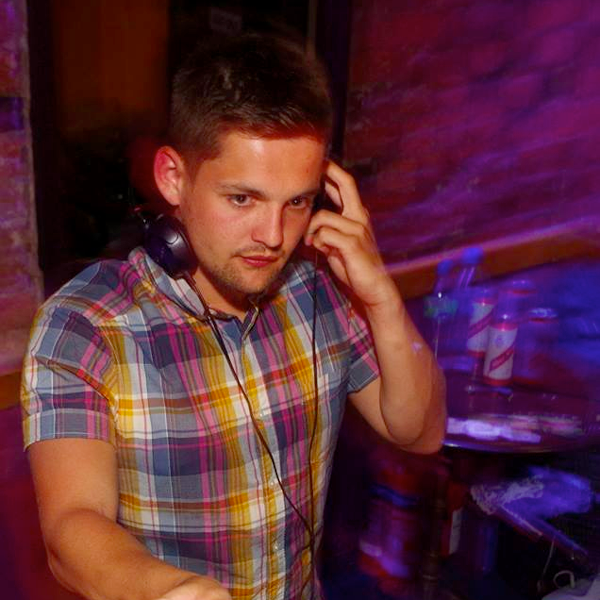 From a young age STRuTTER’s parents introduced him to Soul, Motown, 70’s Disco, Northern Soul. This was played non-stop throughout his youth.

Hitting his teens, he started to take an interest in DJing. His older sisters continuously playing garage CD’s, ‘Artful Dodger – All about the stragglers’, ‘DJ EZ – Pure Garage’, ‘Ayia Napa – Back in the day’ which gave him a taste of UK Garage and shaped his early ear for bass influenced house music.

One Christmas, his Father bought him a pair of Citronic belt drive turntables (terrible decks – cheers Dad!), and from there his collection of vinyl started to build rapidly, expanding his musical tastes.

In December 2009, STRuTTER achieved his first booking for a night at the Custard Factory called ‘Twisted’, and since then he has played at some of the most prestigious venues across Birmingham; Rainbow Warehouse, Kudos, The Warehouse, Gay Pride, Chocolate, Concrete, and Subway City.

Which brings us up to the present, around a year ago, STRuTTER began to develop a more mature, deep, groovy style that he not only was DJing, but also producing. His debut release “Keep Calling” was signed to rising Canadian house imprint Phoenix Music, and multiple singles are scheduled to follow for this young talent, who’s already seeing playlisting and support form the likes of Roger Sanchez, DJ E-Clyps, DJ Meme, Sick Elektrik, and more!