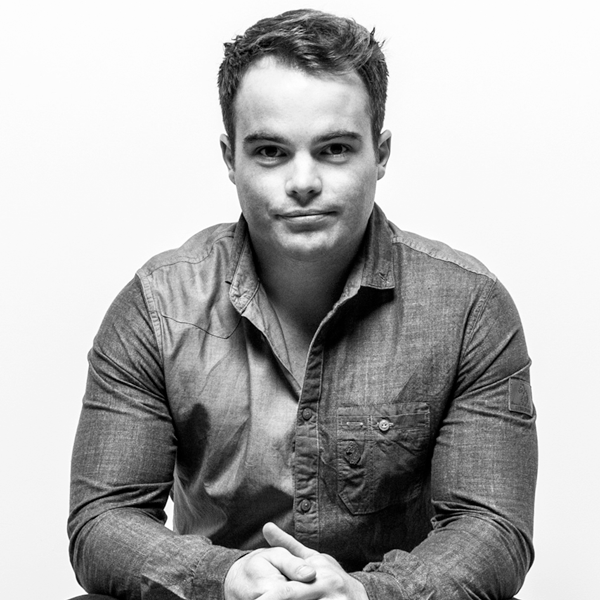 Will Clarke played his first set in Ibiza aged 16 and ever since has been developing his big unique sound, by taking grooving Balearic tech house and adding a huge bass driven vibe.

He is now being recognized as one of the new up and coming producer/DJ’s with the talent to capture the hearts and minds of an international audience.

With a host of residencies and guest spots behind him, and an established residency at Kanya (Ibiza), Will is a formidable player in Ibiza’s dance scene. He has blessed thousands of clubbers, taking them on a memorable journey, with his mind blowing wall of sound, using his own productions and edits to give them that little bit more intimacy.

He has played in some of the most respected clubs in the world, including Space (Ibiza), Eden and Ministry Of Sound. It is no surprise that he has supported some of the biggest DJs in the world, Pete Tong, Fatboy Slim, Ferry Corsten, Laidback Luke, Michael Woods, Funkagenda and Zane Lowe to name a few!

“Will’s is defiantly one to look out for this year. He’s working hard in the studio and I’m looking forward to hearing the results”
Kim Fai [Toolroom, Size]

Based in the South West and recently voted Number 1 DJ in Bristol on DJ Lists, he works as part of a close team of DJs in Bristol, under the name of ‘New City Sound’, playing dates alongside some true house legends including Joey Negro, Junior Jack + Kid Crème, Grant Nelson and The Shapeshifters.

If Will isn’t on the decks he is in the studio pushing the boundaries with his original and remix productions and working with some of the coolest names out there right now, including Sonny Warton, Paul Thomas and Ant Brooks.

“I’ve had the pleasure to work with Will in Ibiza on many occasions. I love his individual style and mixing techniques, I always said this boy would make it. “
Miss Divine [Defected, Nocturnal]

Will Clarke gives everyone what they want with sets carved to perfection delivering his buzz of Ibiza, smashing the club scene and tearing the dance-floors of the UK; always creating an experience.