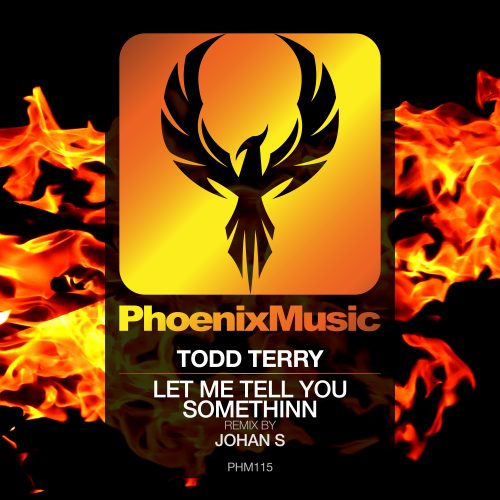 After smashing Todd Terry & Joelle “On My Way” late last year on Phoenix, and subsequent bombs on Simma Black, Hot Stuff, and his own Subtractive Recordings, Johan S makes his return to Phoenix with another brilliant take on a Todd Terry gem! Grabbing hold of “Let Me Tell You Somethinn”, Johan keeps faith to the original Freeze classic and seamlessly blends his trademark vibe onto it with heavy drums guaranteed to blow the roof off.